Morgan Bancon’s first solo exhibition (Paris, 1982) was what he did a few years ago at the Caicoya Gallery. In his works he investigates the same topics: lights, volumes and consistencies, composition and color. His work is realistic. According to the artist, “I don’t know how to work with imagination.” His pieces are “like still lifes”, composed of papers and fabrics to which he shapes and to which he is interested in a shadow or a hue, and to which he confers an “dreamlike” air.

Bancon has established his workshop in Madrid, where he was a fellow of the Casa Velázquez. He participated in a collective exhibition in Barcelona and made his solo debut in Oviedo. He admits that making his way “is difficult anywhere” and that he has never met an artist “who says he has had it easy.” 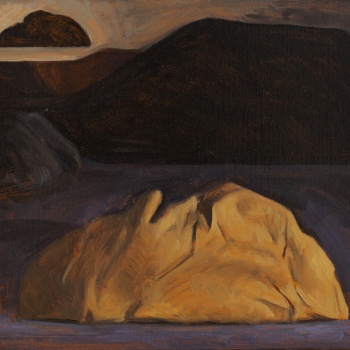 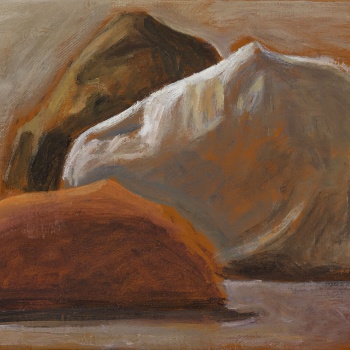 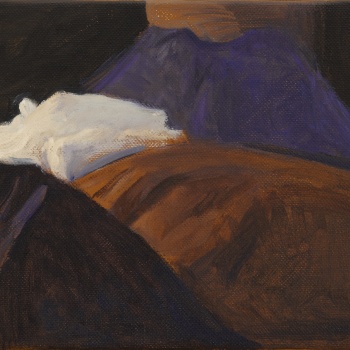 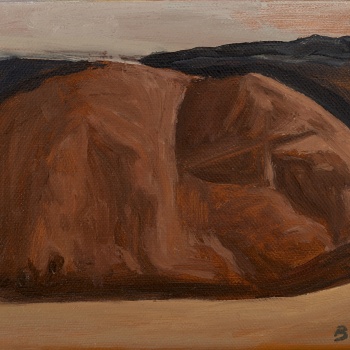 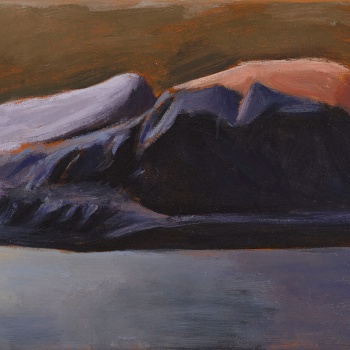 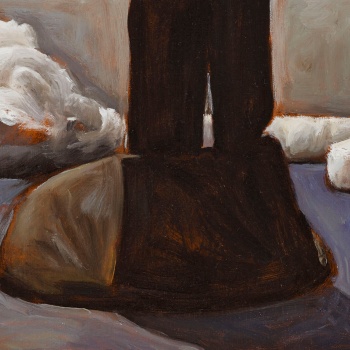 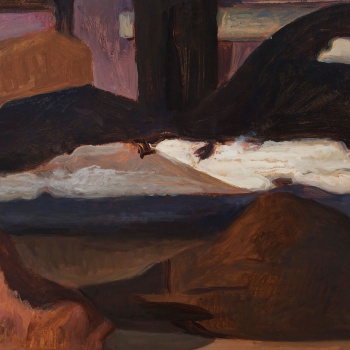 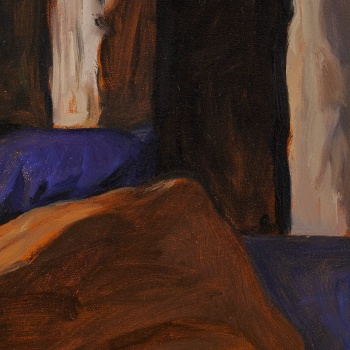