Carlos Coronas (Avilés, 1964) has a degree in Fine Arts from the University of Salamanca. He has a large Curriculum of individual and group exhibitions, to which he adds various awards and scholarships to his creation.

His first pictorial works showed an abstract ascription determined by a light chromaticism and the taste for unusual formats and supports, which allowed him to open up to more varied and rich conjugations both in the pictorial treatment and in the supports, which soon derived in wooden structures in which the color revealed other volumes and the light appeared as a substrate determining the form. Evolving along that line, the artist introduced the neon lights in his works in which this pictorial reference is reinforced with luminous compositions on pictorial surfaces that refer to the classical geometric abstraction. 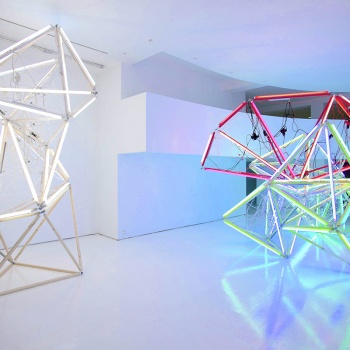 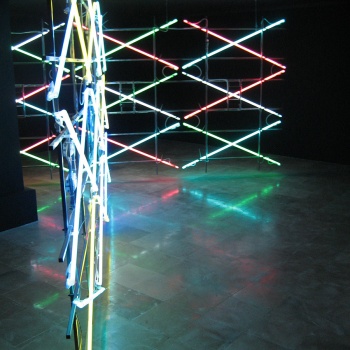 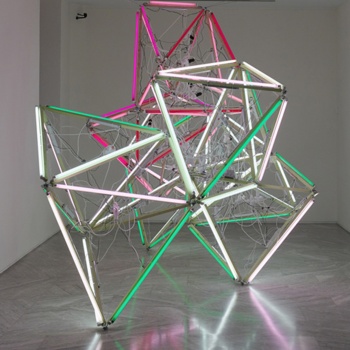 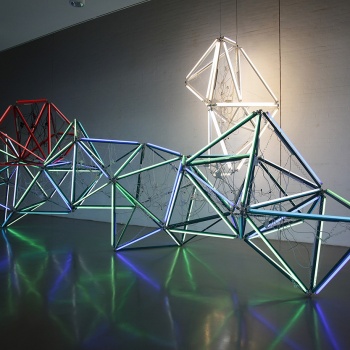 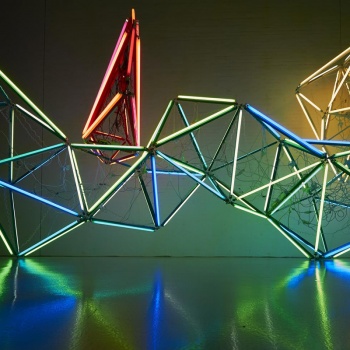