Emilio González Sainz, Torrelavega, 1961. Artist who has been recognized as “Best Cantabrian artist” His work is marked by the use of few elements in his compositions, giving him a character clearly linked to the metaphysical current. The unreality of its schematic, straight and charged forms of poetry generate those dreamlike environments so characteristic and frequent in metaphysical art. A work divided into two distinct parts: landscapes and interior scenes. Emilio González Sainz, is undoubtedly one of the Cantabrian creators with greater national projection and recognition. In the same year, he has obtained two of the great national painting awards: Focus-Abengoa 2009 and the VI National Painting Contest Parliament of La Rioja 2009. In both cases the jury has highlighted the poetic density of a visual language rich in nuances and subtle references, as well as coherence in the trajectory of the Cantabrian artist. 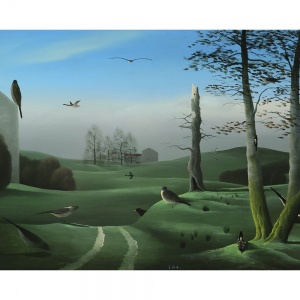 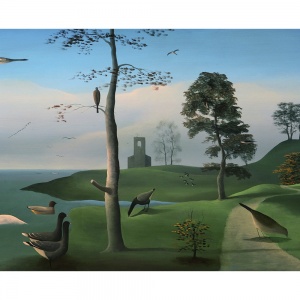 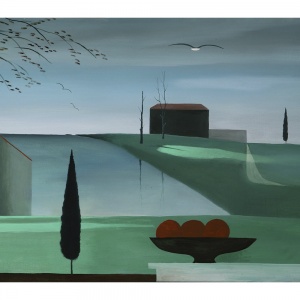 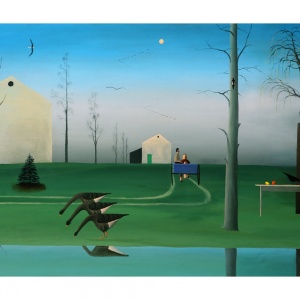 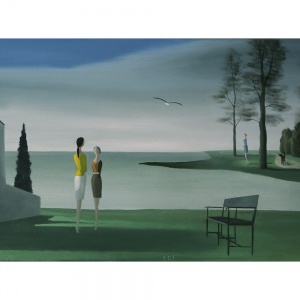 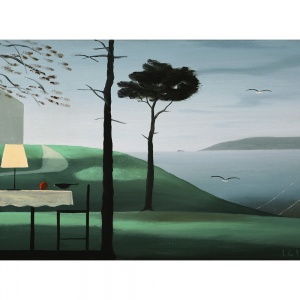 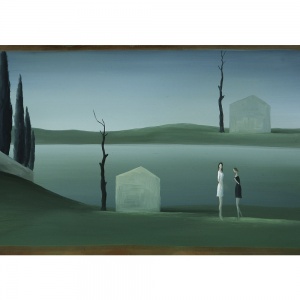 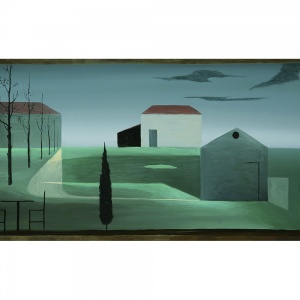 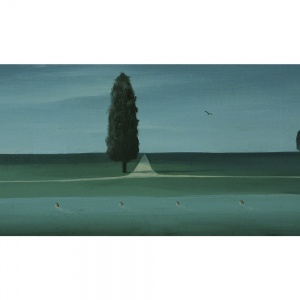 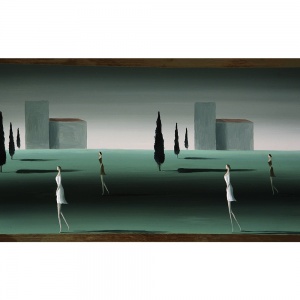 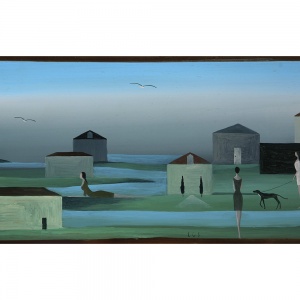 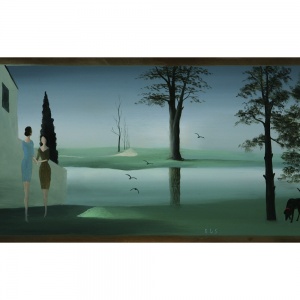 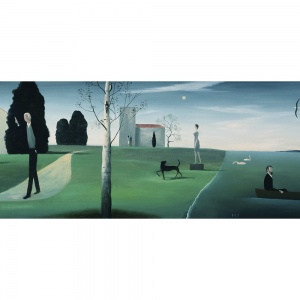 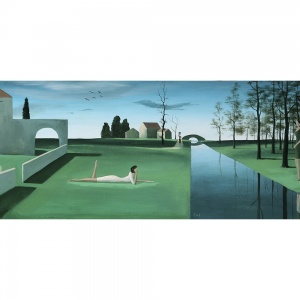 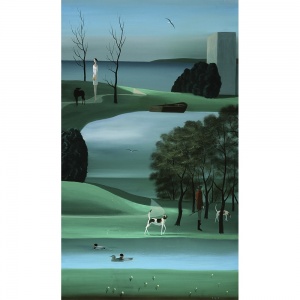