His work focuses on the repetition of the pictorial act. At the end of the 80s he created his “Equal Tables”, which he has developed in a linear way until today following the postulate: “The most important thing is not what it is, but what it is, it is several times.” Equal Tables are series of repeated frames, jointly developed and of variable installation. They are, and at the same time are not, unique works. These are equal pictures placed next to each other, at uniform distances, which together form a single work, although each of its elements can also be recognized individually. 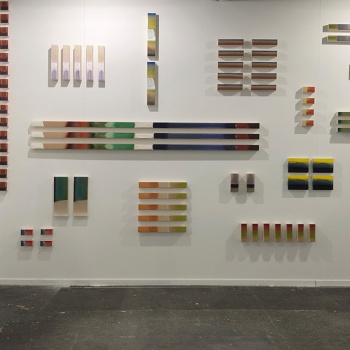 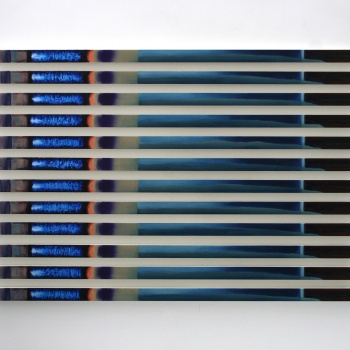 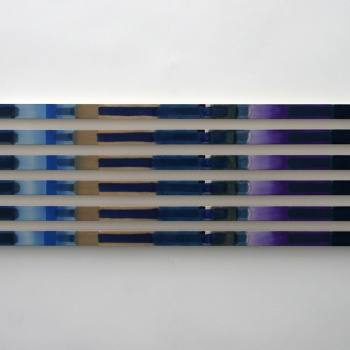 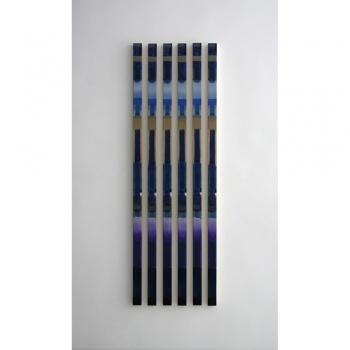 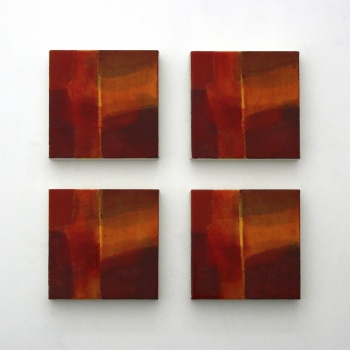 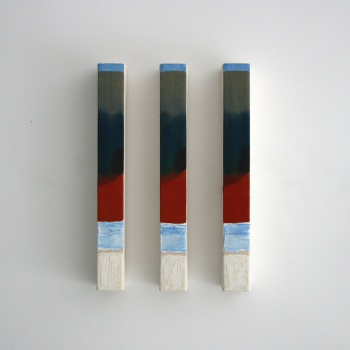 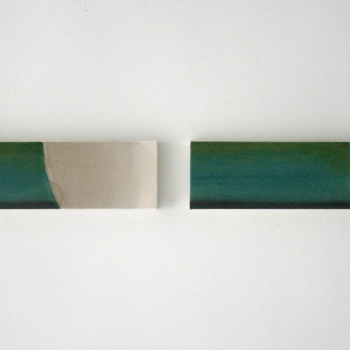 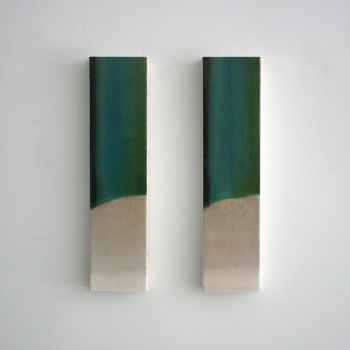 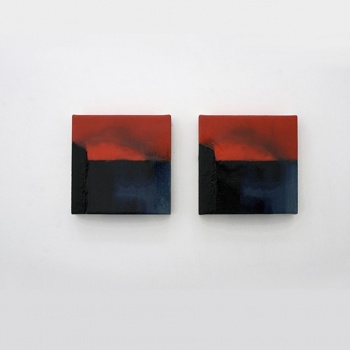 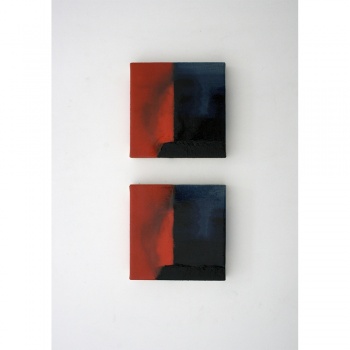 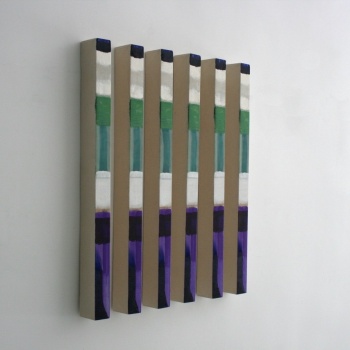 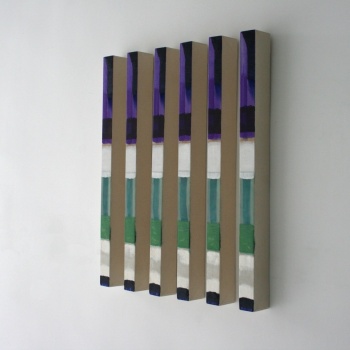 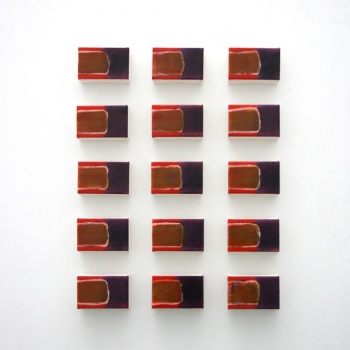